As authors, we often look to other writers for inspiration. I thought I’d share some of my favorite writing-related quotes.

I love deadlines. I like the whooshing sound they make as they fly by. - Douglas Adams

I love being a writer. What I can't stand is the paperwork. - Peter de Vries

If you start with a bang, you won't end with a whimper. - T.S. Eliot

There are three rules for writing. Unfortunately, no one can agree what they are. - Somerset Maugham

If the sex scene doesn't make you want to do it - whatever it is they're doing - it hasn't been written right. - Sloan Wilson 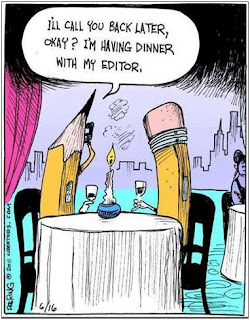 Get it down. Take chances. It may be bad, but it's the only way you can do anything really good. - William Faulkner

It is perfectly okay to write garbage--as long as you edit brilliantly. - C. J. Cherryh

Never throw up on an editor. - Ellen Datlow

Asking a working writer what he thinks about critics is like asking a lamppost how it feels about dogs. - Christopher Hampton

It's none of their business that you have to learn to write. Let them think you were born that way. - Ernest Hemingway

It took me fifteen years to discover I had no talent for writing, but I couldn't give it up because by that time I was too famous. - Robert Benchley

I am irritated by my own writing. I am like a violinist whose ear is true, but whose fingers refuse to reproduce precisely the sound he hears within. - Gustave Flaubert

Having been unpopular in high school is not just cause for book publication. - Fran Lebowitz 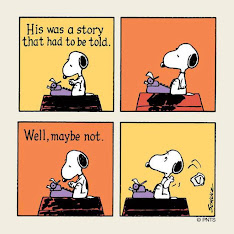 When writing a novel, that’s pretty much entirely what life turns into: 'House burned down. Car stolen. Cat exploded. Did 1500 easy words, so all in all it was a pretty good day.' - Neil Gaiman

A writer never has a vacation. For a writer life consists of either writing or thinking about writing. - Eugene Ionesco

He was such a bad writer, they revoked his poetic license. - Milton Berle

Until next month, stay happy, healthy and well read! 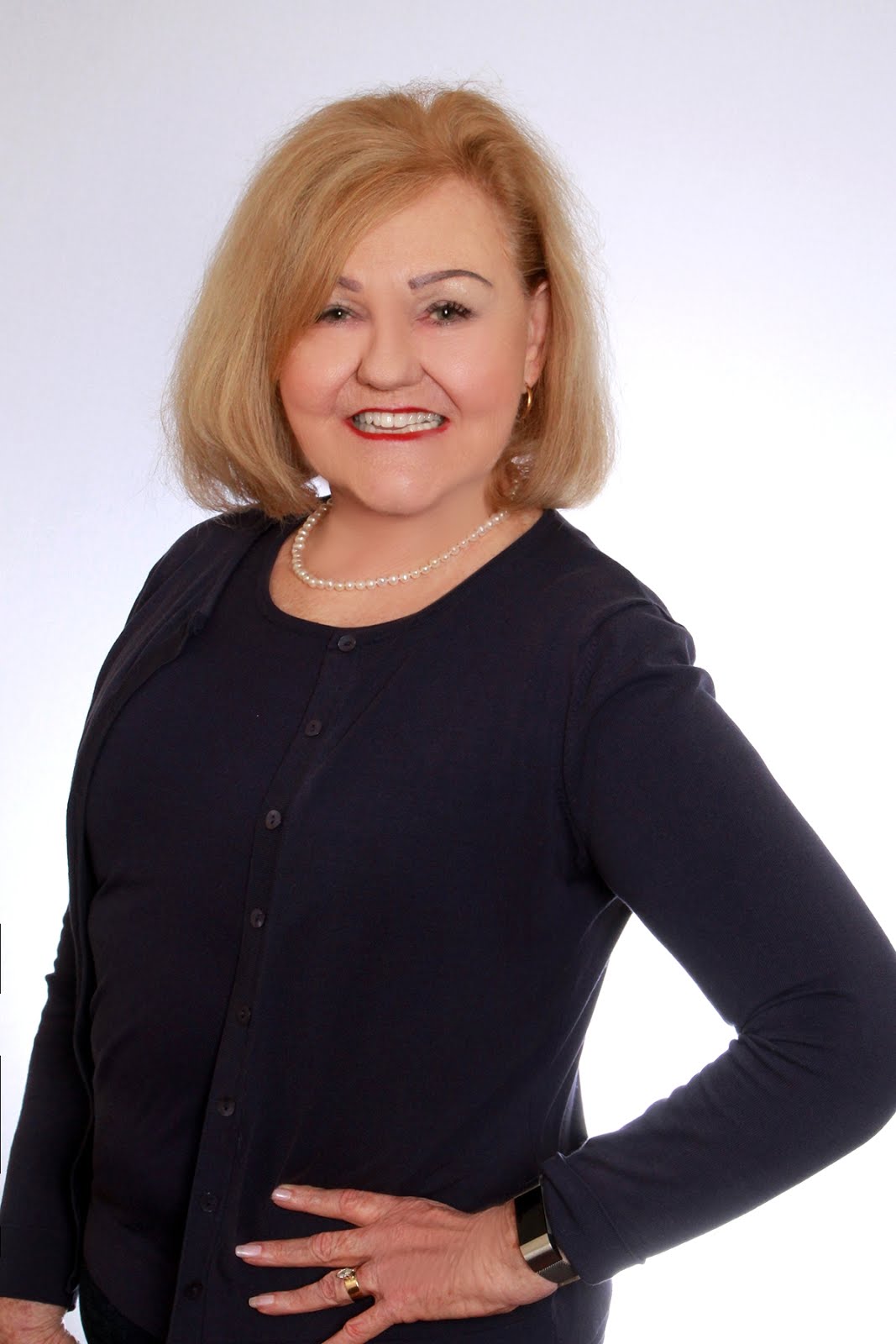 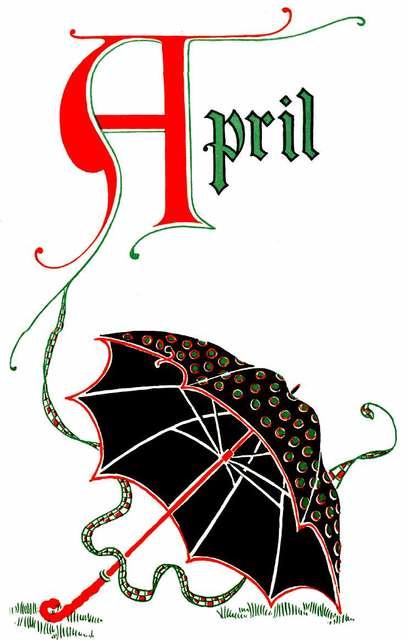 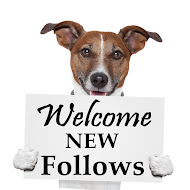 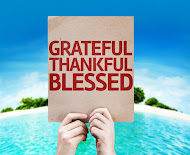 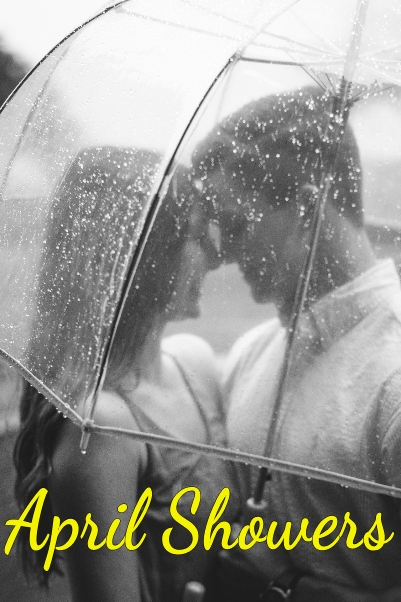 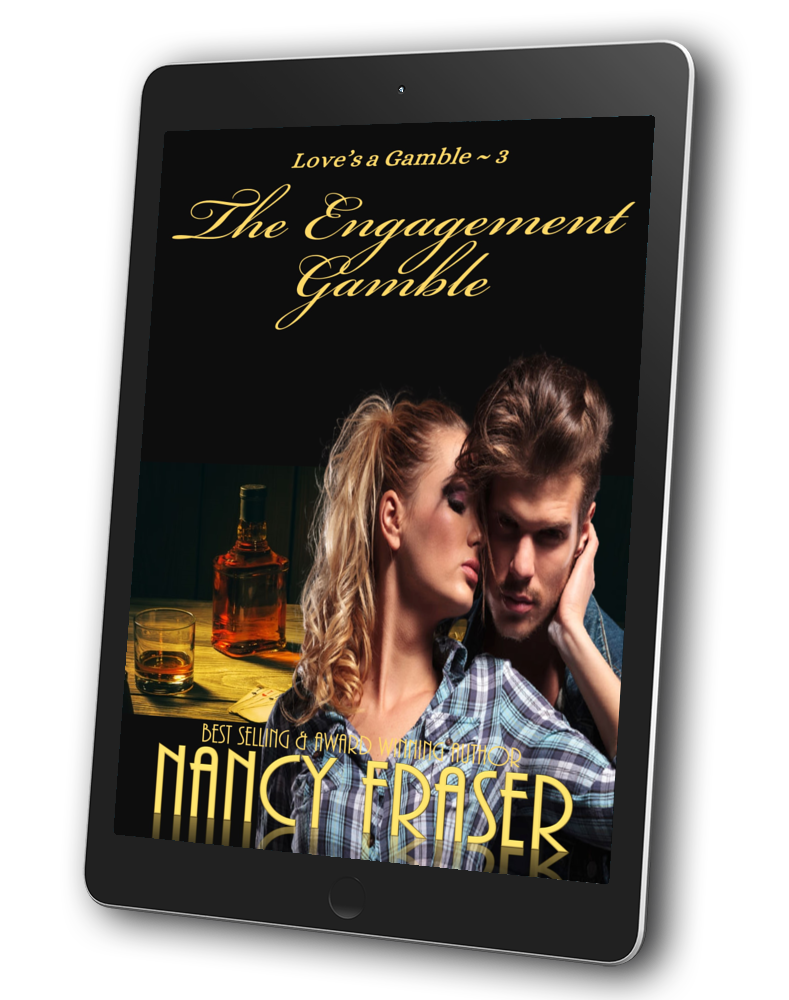 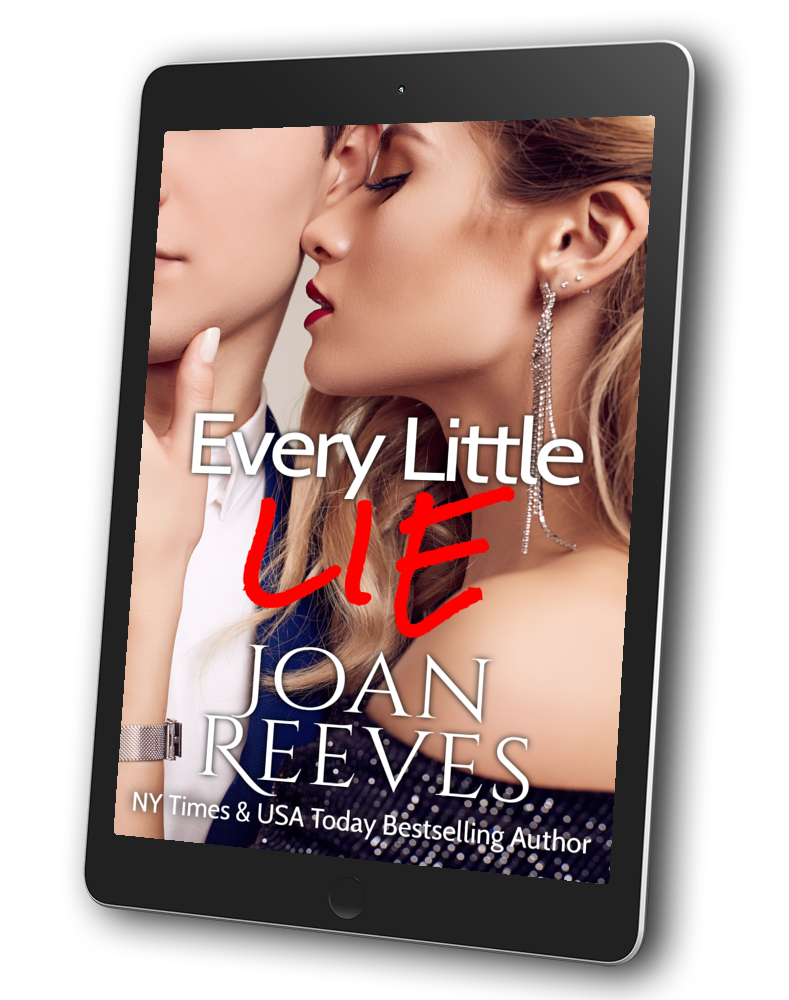 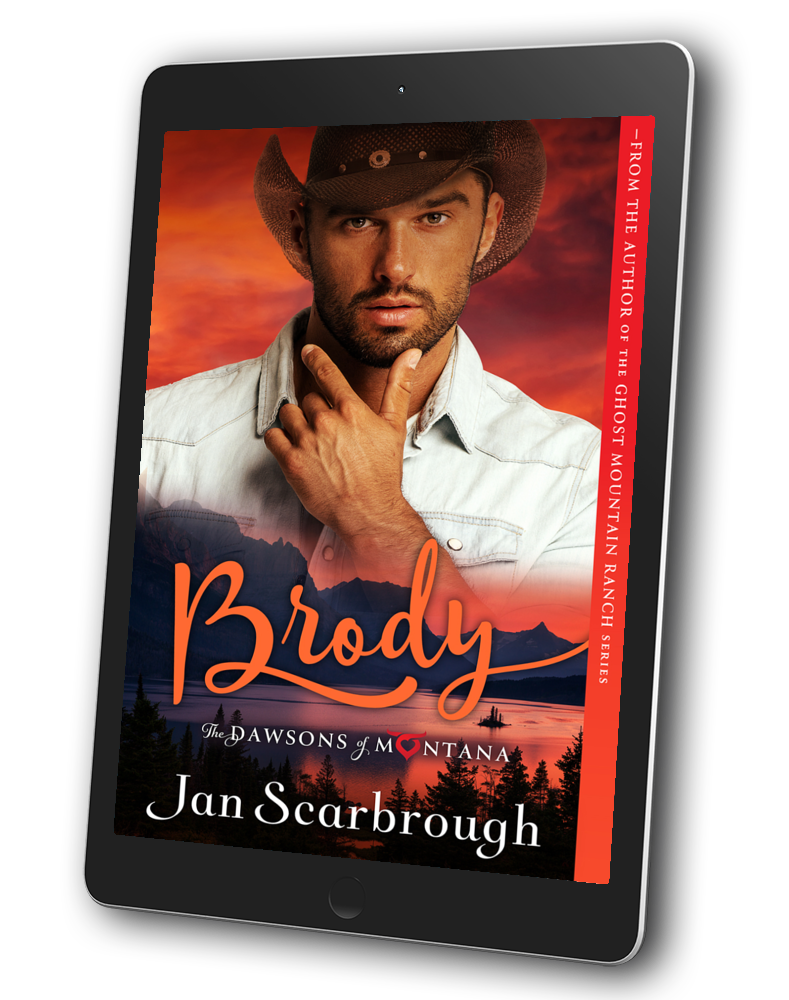 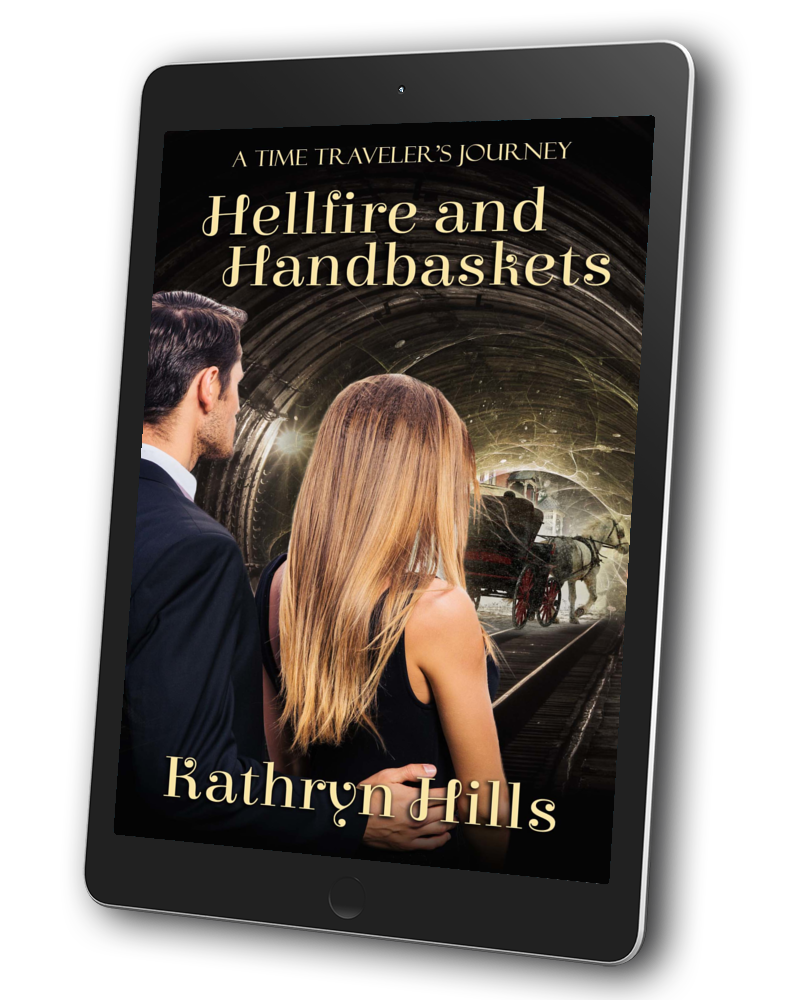 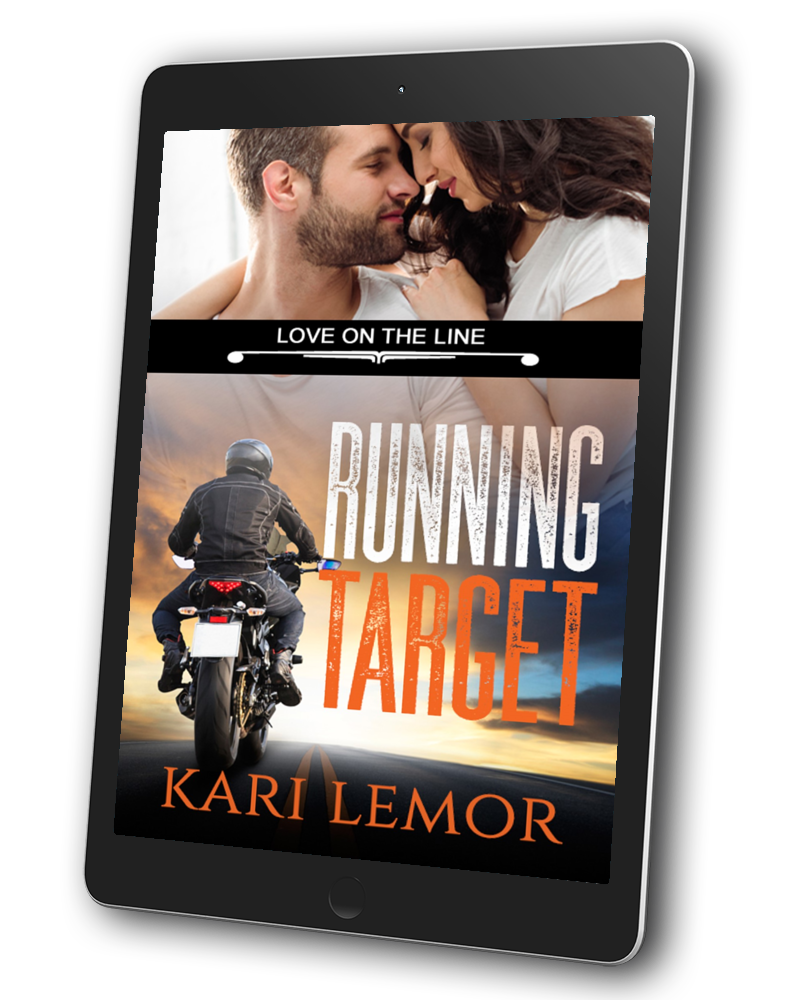 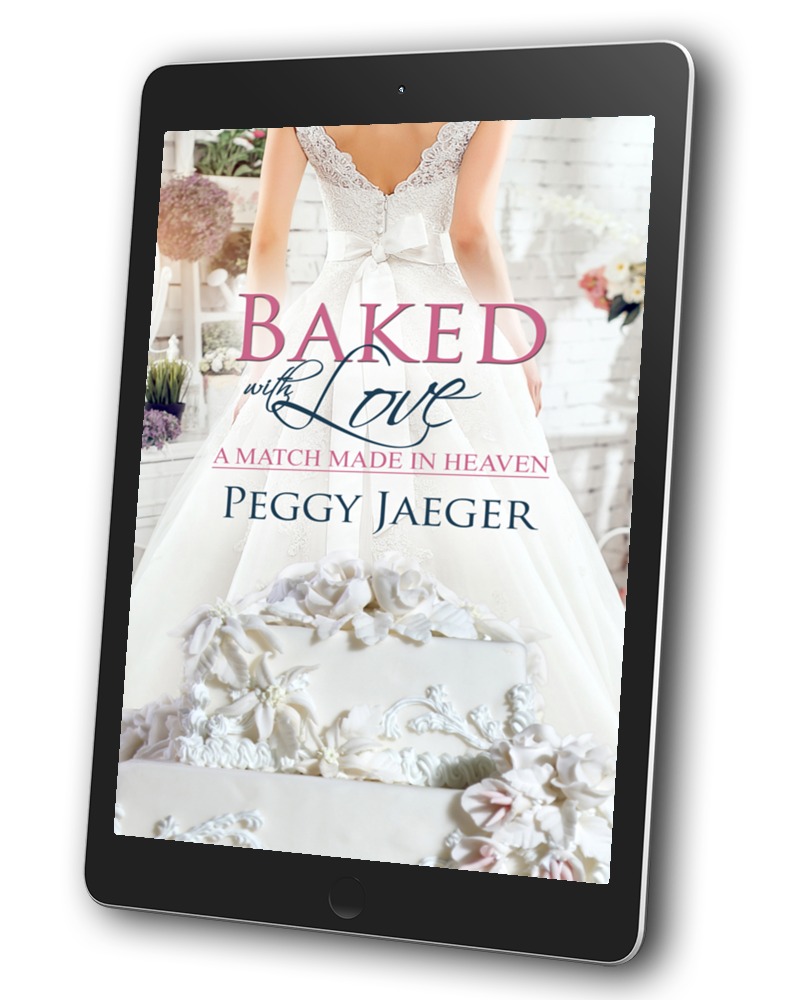