Our theme this month is Cupid, falling in love, and Valentine's day. Since the 14th has come and gone ( happy belated, btw!) I got to thinking that, as a romance author, I actually play Cupid's role.

Society's image of Cupid is typically a small chubby boy-child in a diaper, with blond curly hair and angel wings,  sporting a secret smile, and armed with a bow and arrow. 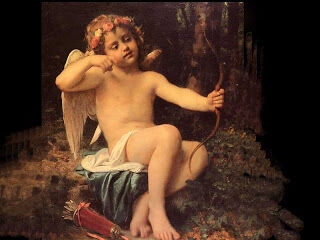 While I'm a girl and a long way from being a child(!), I resemble the little cutie in the chubby, blonde, smirking department. See? 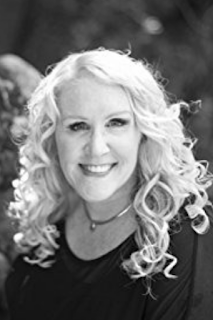 So it's not wrong to say I play the role of Cupid, sans arrow, when I'm getting my characters to fall in love.

My favorite couples to write are ones that, ordinarily, wouldn't meet and fall in love. The opposites attract trope is actually a mirror of my own HEA. Hubby and I came from two different worlds growing up. He from a stable, loving, multi-sibling family, blessed with money and status. He had advantages I could only dream of when it came to schools, friends, and opportunities for the future. My humble beginnings included a single divorced mom,  being an only child, alcoholism and living paycheck to paycheck and sometimes not even that. Little was expected from me for my future and most thought I would turn to the dark side and not amount to much.

One of the main reasons I didn't was because, as a latch key kid, I spent most of my afternoons when school let out in the public library while my mother was at work. The library opened up worlds to me I didn't know existed and I knew from a young age I wanted more to life than I had.

So what's this got to do with Cupid, you ask? My favorite books to read as a child where the happily ever after ones. As an adult, I switched from fairytale HEA's to  grownup ones, which led me to write my own HEA's, thereby assuming the role of matchmaker, of Cupid.

Many of my romance novels center around couples who, by some quirk of fate ( okay, me. I'm the quirk of fate!!)meet, fall in love, have some kind of external force move them apart, and in the end,  realize they can't live without one another, so they make their own happily ever after ending. Or I make it for them, which is more the point.

I may not have angle wings and wear a diaper (yet) but I do so love playing Cupid.

The latest couple I've thrown together is in BAKED WITH LOVE the third installment of my Match Made in Heaven series. 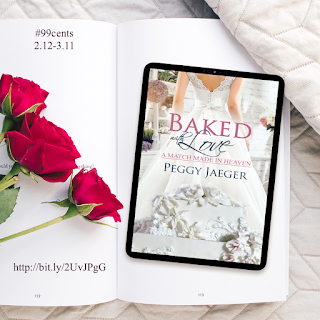 Maureen and Lucas have been friends for ever, each secretly in love with the other. Why haven't they told one another their feelings? You'll need to read their story to find out but it involves a secret one of them has.

Intrigued? Here's a little more about BAKED WITH LOVE...

Innkeeper Maureen O'Dowd lives to cook and bake, spoils her family and friends, and is an expert at keeping secrets, especially about the man who's held her heart for years.

Police Chief Lucas Alexander is dealing with an aging father and a moody teenage son, and he's in love with a woman who only want to be friends.

How can these two fiercely private people reveal their feelings for one another without destroying the friendship they already have? And if they're successful, will another secret, if revealed, drive a wedge between Maureen and Luca that can never be repaired?

And as an added bonus, the e-book is on sale for just #99cents until March 11, 2021. If you haven't read it yet, now is a good time since the price will revert back to normal after that.
Until next month, peeps. Stay warm. Stay healthy. Wear your mask and wash your hands - sorry, it's the Nurse in me that has to say that.
If you're looking for me, here I am:

and don’t forget to sign up for my newsletter here : Newsletter 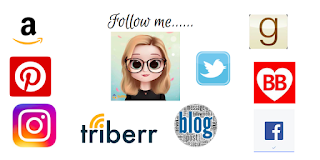