Hello, romance readers! I hope the new year and new decade is off to a good start for you. January is usually a time to take stock and make plans for the coming months. Here in New England, it’s also a time for cold, wintry weather and our infamous Nor’easters.

For those of you who aren’t from New England, a Nor’easter is a storm that hits the East Coast of North America, includes lots of snow, and high winds from the North East.

It’s not unusual for a good storm to drop a couple feet of snow in a twenty-four hour period. There have been some winters where the Governor of Massachusetts has even had to shut done the highways, it was so bad!

Now, some of you may be shaking your heads, but I’m going to let you in on a little secret. I LOVE a good snowstorm.

After the holidays, I like to take the month of January to hibernate and recharge my batteries. The cold weather and bad roads give me the perfect excuse to do just that. There is something comforting about sitting on the couch, tucked under a blanket, with a good book and a glass of wine while the wind howls and the snow swirls outside my window.

Heck, I even like shoveling! It gives me a chance to get out into the fresh air and exercise. Plus, then I can indulge in a nice cup of hot chocolate when I finish my outdoor chores and not feel an ounce of guilt.

In fact, I lived in Maui, Hawai’i for a year and one of the things I missed most were the four seasons – especially Winter. Can you believe it? Having every day be partly sunny, mid-seventies, with light trade winds actually got boring.

Luckily, I had an opportunity to capture my love of the season in my book Secret Hunger. If you prefer your winters on the page rather than in person, then this may be just the book to curl up to.

Olivia hunched over her steering wheel while the headlights cut a swath through the hypnotic swirl of flakes. The squeak-swish of the wipers kept pace with her heart as they struggled to keep up with the storm. Luckily, the snow plows had been hard at work and the accumulation on the roads wasn’t too bad.

At the end of Centre Street, she took a left and made her way up the hill and out of town. The roads were icier here, the reason she always hated driving this hill in the winter. Olivia knew she’d have to accelerate to have any hope of making it up the slope, and mentally crossed her fingers.

The good news was she was used to Maine’s storms, having lived in the area all her life. The bad news was she was driving her 4-door sedan with no four-wheel drive and very little tread on her tires. She’d been saving up money to replace them, but hadn’t gotten around to it yet.

Just before she reached the crest of the hill, another vehicle came flying over the rise, sliding around the curve. Olivia had just enough time to take her foot off the gas and turn the wheel, barely missing being side-swiped by the reckless driver. Her car began to lose its forward momentum up the slope.

“No, no, no…come on!” She muttered as her car started to slide down the slope backwards. She pressed on her brakes and could feel the tires spinning without purchase as the backside of her car slid, angling towards the ditch on the side of the road.

Be sure to grab your copy of Secret Hunger HERE.

Now that you’ve heard what I think about Old Man Winter, I’m curious. How do YOU feel about our coldest season? Leave a comment!

While you’re here, be sure to check out our January Rafflecopter contest. The theme this month is, “What’s Next?” Be sure to enter for your chance to win one of FIVE Amazon gift cards!

For more details, check out our MONTHLY GIVEAWAY page.

a Rafflecopter giveaway
at Friday, January 10, 2020 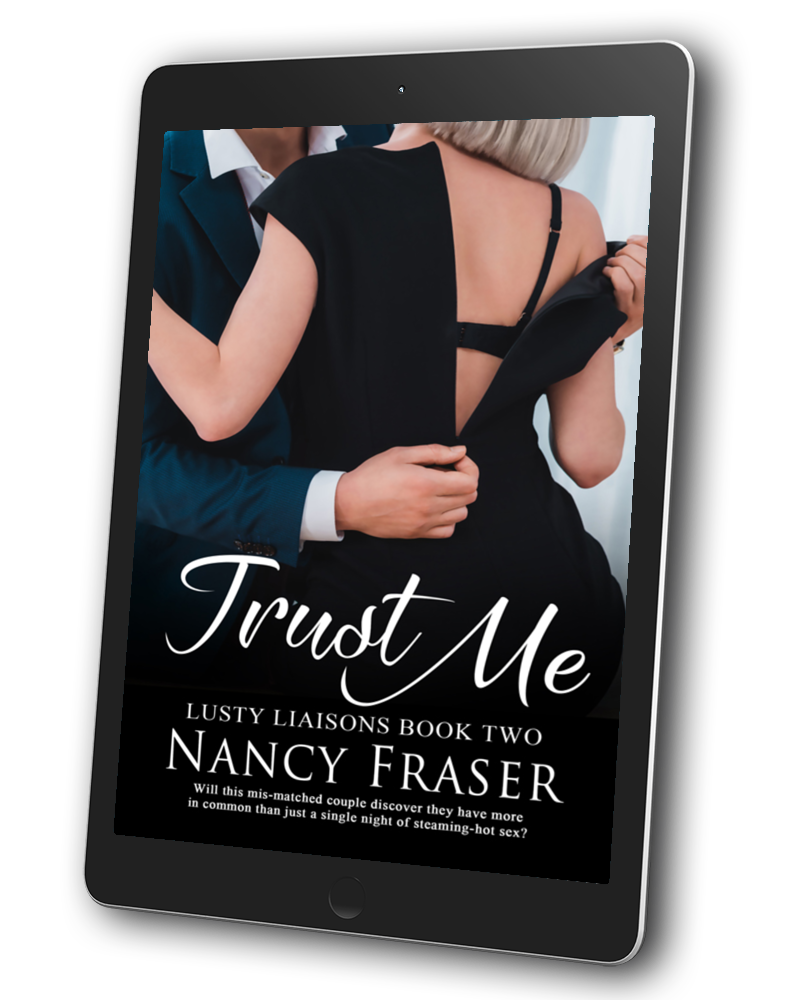