Oh, The Waiting! by @KaraONealAuthor #RomanceGems

Pete has been a character in my series since my first book. He owns the livery, and he's also the town's blacksmith. When his likeness and demeanor grew in my mind over a decade ago, it was the famous hero, John Henry, that I saw. I've always loved John Henry, and writing a romance for a hard-working, giant of a man was something I couldn't wait to do.

I hope I did him justice. In MAGGIE'S SONG, not only is he leading his community through a new endeavor, but he's slowly earning the trust of Maggie, a woman who has reasons to be wary of men. I love their story, but the best thing is Maggie's daughter, Iris. She's five and is all kinds of sweetness.

You know, authors live with their characters for so long, that they become quite real. That's either crazy or dedicated. Not sure. Hopefully, the latter.

By the end of the story, Maggie becomes the bride she always wanted to be, but it takes a lot of courage on her part to get her there. (Takes a lot of Pete's courage, as well.)

I could ramble on forever about these characters, but, instead, I'll give you an excerpt..... 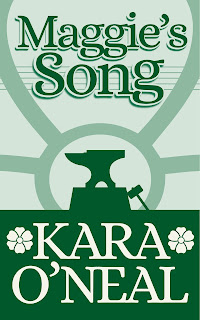 “You go on and see Pete, while I head over to Forrester’s to find Esther. You can ask him about the cupboards.”

Maggie froze. “But I don’t know where his shop is.”

Aletta laughed lightly. “Oh, child.” She pointed down the road. “It’s right there. Just past the sheriff’s office.”

“I’ll fetch you in ten minutes,” her aunt said, leaving Maggie gaping on the boardwalk.

Ten minutes. Ten. With Pete. Whose eyes held nothing but warmth. Who looked fondly at Iris. Who’d kissed Maggie as if she were precious and all things to him. Oh, my.

She drew in a deep breath and forced herself to move. It took no time to reach the building that looked quite similar to a large barn. The double doors were propped open, and she could hear the pound of a hammer against steel. With her heart in her throat, she entered and found him immediately.

He bent over an anvil, his attention on whatever metal he shaped. His giant frame took up the area, his leather apron emphasizing the breadth of his chest and the power in his shoulders. She couldn’t take her eyes from him.

Something must have alerted him to her presence, because he looked up in mid-swing. “Maggie,” he breathed, sounding as if the sun had visited him and not just her lowly self. He put down his hammer. “Maggie,” he said again, coming around his anvil and breaking into a blissful smile.

“Hello, Pete.” She stayed where she was, unable to move, because all she wanted to do was fling her arms around his neck and spill all her secrets.

He stopped an arm’s length from her as he ran his gaze over her. “Are you well? Why are you in town?”

“We’re fine. Aletta, Esther and I needed a few items from Miller’s and Forrester’s.” When she kept her voice from trembling at his nearness, she realized she possessed a strength she didn’t know she had.

“You decided to stop by and see me, though? How nice.”

She felt her cheeks heat. “Oh, well, not exactly. Aletta wanted me to ask you a question.”

While his happiness at seeing her didn’t diminish, she sensed a change in his demeanor. She wouldn’t call it disappointment, though. Acceptance, maybe? But what was there to reconcile himself to? She gave herself a mental shake and continued. “She thinks the lower cupboards in the kitchen of the meeting house ought to be raised to four feet. George disagrees. What do you say?”

Pete’s brow furrowed in thought. “I wouldn’t want to raise them. Too many women wouldn’t appreciate that height. And if it’s really a problem, we could have a worktable for taller people.”

Surprise at his compromise distracted her from the tension inside her, and she breathed easier. “That’s a perfect solution. I’m sure Aletta will see the merits.”

He nodded once then a look she could only describe as pleasure came into his gaze. “I sure am glad to see you.”

“Wanna help me shape a horseshoe?”

Bashful, she lowered her lashes. “I don’t know, I—”

“Come on.” He reached for her hand and pulled her forward. “It’s easy. I’ll be right there.”

She had no choice but to follow, and now the strain of being close to him resurfaced with a vengeance. She clammed up and allowed him to maneuver her in front of his anvil while he stood behind her. He took her basket from her and set it on the ground.

She took the handle and gasped at its weight. “I didn’t expect it to be so heavy.” She could carry it, but it was much more substantial than any cast iron pot.

“It’s got to be, in order to shape metal.” Using the tongs, he picked up the shoe he’d been working on when she’d walked in and put it back in the fire. After half a minute, he withdrew the iron, and it glowed red.

“All right,” he said, setting the metal on the anvil. “Here we go.”

He put his large hand over hers and helped her hit the shoe in the right place. The bang resonated up her arm. “Oh, goodness,” she exclaimed, but it was more from the feel of being surrounded by him. As she stood in the well of his arms, with his fingers wrapped around hers, desire shot through her like a cannon blast.

“Hit it a little harder this time,” he instructed.

She lifted the hammer, and with his guidance with aim, she pounded the metal with as much force as she could. This time the reverberations moved through her whole body. She gasped.

He laughed. “That’s the way. Give it another go.” 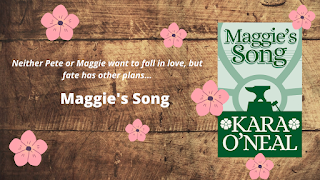 In the dead of night, Maggie Nelson flees New Orleans with her five-year old daughter, Iris. Maggie can’t live with her abusive husband any longer and seeks safety in the home and arms of her aunt, Aletta Williamson in Bordersville, near Pike’s Run, Texas. When she arrives, surprising her dear aunt, Maggie tells her Haywood died. She is too ashamed to tell the truth about her marriage.

Pete Jerkin, the town blacksmith and livery operator, is a leader in Bordersville. He is taken by Maggie and Iris, especially since the child doesn’t fear him. With his large stature, he usually puts off females and children. As Iris tugs on his heartstrings, his gaze strays to the lovely Maggie. But he’s promised himself he wouldn’t ever court a woman. Not again.

However, love is sneaky, and Pete can’t help himself. Neither can Maggie. As the weeks pass, she grows more scared each day that Pete will learn the truth about her husband, that Haywood will come knocking. And ruin everything. 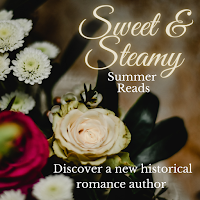 If you're looking for more books to read over the summer, click here and you can enjoy many Historical Romances for FREE!!!!
at Tuesday, June 08, 2021 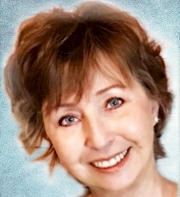 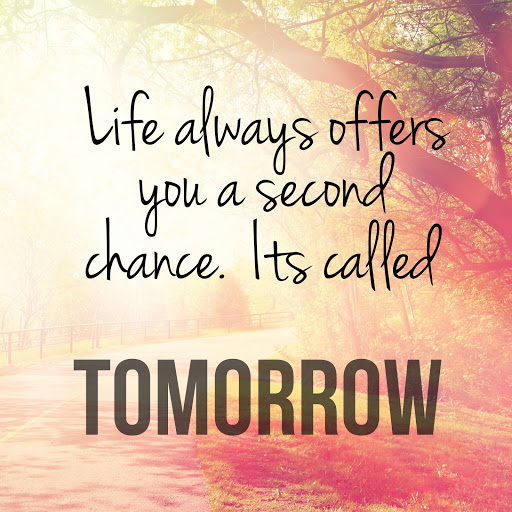 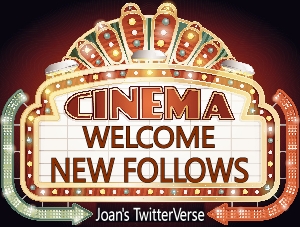 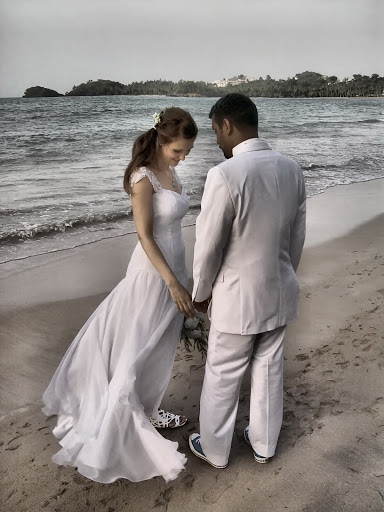 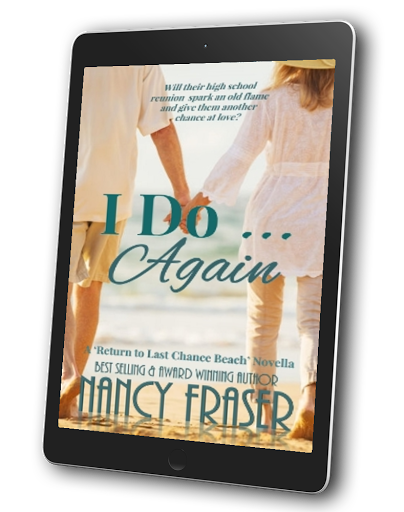