Who's Your Beachbunny? by Nancy Fraser 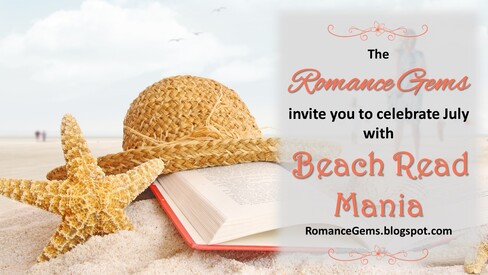 Silly me. I thought doing a column on the history of swimsuits would be fun ... and easy. Boy was I wrong! I discovered far more weird facts than this brain can hold. Here are just a few:

Through the "classical" and "middle" ages ... swimming was done in the nude. No shame or embarrassment allowed. However, if sports were involved, women were expected to wear suits that held their bouncing assest in place and looked very similar to today's styles.

It was close to the end of the 17th century when the "bathing gown" was created, a floor-length chemise style dress that covered the wearer from neck to ankle with full sleeves. However, these gowns were only required of women. Men still got to swim in buff, if they so chose.

It wasn't until the beginning of the 19th century that men were required to wear clothing when appearing in public. Fortunately for women, by the middle of the century, designers in Paris had shortened the length of the gown, removed the sleeves, and even added pantaloons for comfort. 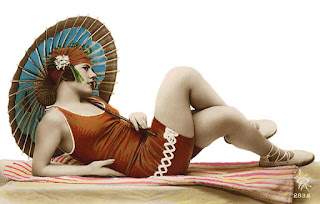 Sunbathing, whether you swam or not, became popular in the 1920s, with far more revealing swimwear and the first commercial production of what is now known as sunscreen. By the 1930s, men started taking it off again and swimming bare chested with tighter swim trunks.

Also by the 1930s, two-piece swimsuits--the precursor to the bikini--were the norm for women, especially among the models and actresses in Hollywood.

The first bikinis appears shortly after the end of World War II. The name "bikini" came from "Bikini Atol" (the site of several nuclear tests) because of their explosive effect on the viewer.

The first Speedo (heaven help us) came about in the 1950s, but were made of wool. They changed to nylon in the 1960s. Then, in 1970, elastane was added to standard suits to create a more efficient garment for the Olympics.

**Weird Alert** In 1985, a designer by the name of Gernreich invented the 'pubikini' to--you guessed it--show off pubic hair. Gross!

**More Weird** In 2005, there was backlash against designer Ondade Mar and Victoria's Secret for decorating their tankinis with Buddhist iconography.

Thankfully, by the end of the first decade of the 21st century most designs had returned to some semblance of normal (as long as you don't count that gosh awful sling-looking thing men are wearing). I mean ... really ... where is the loose end attached anyway???

Personally, I'm quite attached to my one piece swimsuit and terry cover up, thank you. And, of course a good book to entertain me! 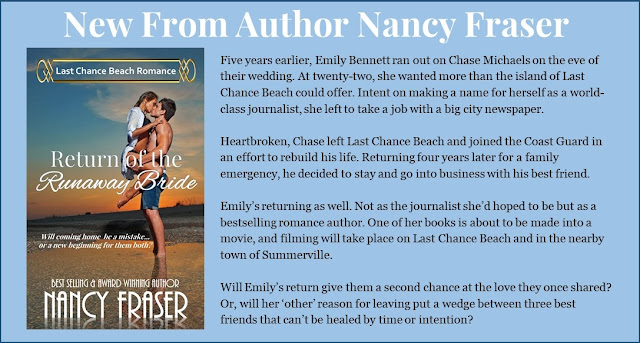 Thanks for stopping by. Enjoy the rest of your summer! Bathing suit or not.