Summer in the Cities! 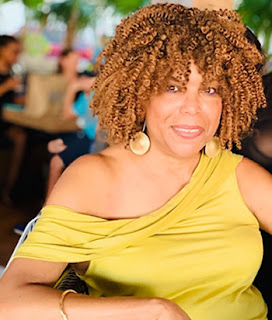 This July, I thought I’d take my reader friends for a trip around the world to experience the events many cities offer.  It’s summer after all, and fter a year of lockdown, people are looking forward to getting out.

First up is Wimbledon. The Grand Slam of all grand slams. This much awaited tennis tournament took place at the All England Lawn and Tennis Croquet Club. After being canceled in 2020, Wimbledon kicked off on June 28th and ended on July11th.  For those of us who couldn’t be there in person, we cheered in front of the television. 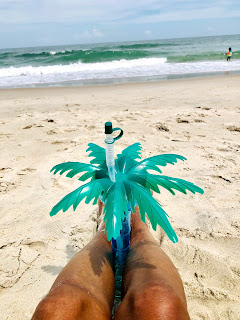 Second up is a national holiday every red-blooded American celebrates. It’s 4th of July or Independence Day; the day America declared its independence from Great Britain. Fire up the barbecue, get out those pool floats and, fireworks and parades.

France has its Bastille Day (July 14th), probably its biggest national holiday. It's a celebration of the event that triggered the French Revolution when an angry mob stormed the Bastille. Today, fireworks, festivals and food are the order of the day.

Heading for Japan? Put Marine Day on your calendar. Usually celebrated the third Monday in July, this year it was changed to July 22nd to coincide with the day before the opening ceremony of the Tokyo Olympicsctd the annual Celebration of Light. Billed as one of the city's signature summer events, the festival of lights literally lights up Vancouver’s English Bay for three nights at the end of July. Historically, three countries compete to wow the crowds with their musical fireworks launched off a floating barge in the bay. 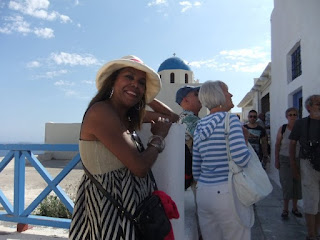 And even if the festivities in your part of the world were postponed until next year, you now have something to look forward to. In 2022 you can head for London;s Hyde Park and celebrate British Summer Time. The likes of Duran Duran and Pearl Jam will provide entertainment. Why not party with London’s finest? 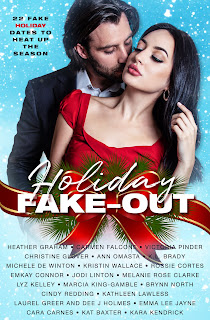 Romance writer, Marcia King-Gamble originally hails from a sunny Caribbean Island where the sky and ocean are the same mesmerizing shade of blue. This former travel industry executive has spent most of life in the United States. A National Bestselling author, Marcia has penned over 34 books and 8 novellas. She has contributed to Michael Fiore’s DigitalRomanceInc and served as a moderator on the now defunct eHarmony advice boards.  Having witnessed the bad, the ugly, and the not so good in relationships, she still prefers to write about happily ever after. Caring for her animal family keeps her grounded and sane.

Visit Marcia at www.lovemarcia.com or “friend” her on Facebook: http://bit.ly/1MlnrIS